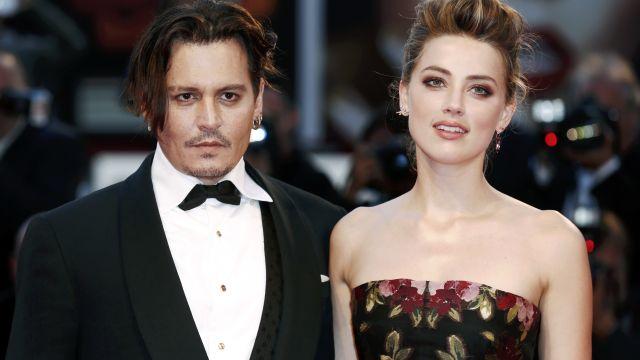 As the country grapples with historic inflation, the war between Russia and Ukraine, and braces as a nation for potential pro-abortion violence following a Supreme Court ruling, many Americans seem to care more about the Johnny Depp vs. Amber Heard trial than the country’s demise.

Social media engagement over the trial is reportedly off the charts. It appears that people simply can’t get enough of celebrity dirty laundry and would much rather wallow in a legal spectacle than face problems threatening to implode the country.

The sordid defamation trial is generating more social media engagement than any other topic out there, according to NewsWhip. The data firm asserts that the trial has resulted in an average of 508 social media interactions for each published article pumped out on it during the past month.