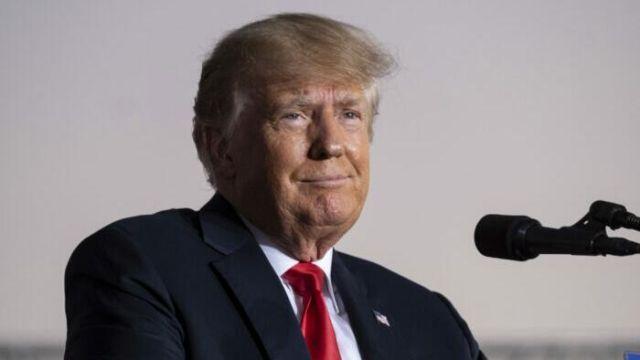 A three-judge panel on a federal appeals court on Wednesday granted a DOJ request to allow its investigators to regain access to roughly 100 documents bearing classification markings seized during an August 8 raid on former President Donald Trump’s Florida residence.

“For our part, we cannot discern why [Trump] would have an individual interest in or need for any of the one-hundred documents with classification markings, said Judges Robin Rosenbaum, Britt Grant and Andrew Brasher (the latter two of whom were appointed by Trump). “Classified documents are marked to show they are classified, for instance, with their classification level.”

According to the judges, Trump “has not even attempted to show that he has a need to know the information contained in the classified documents,” according to the decision.