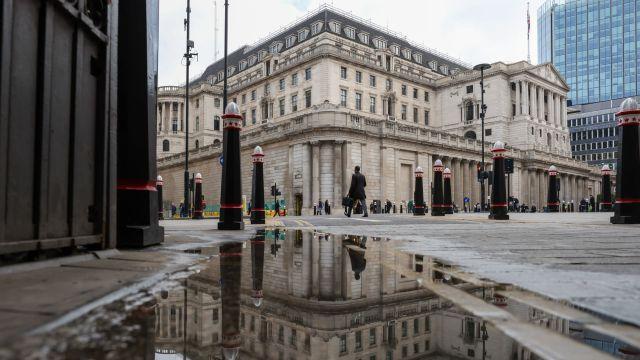 LONDON — The Bank of England on Thursday hiked interest rates by 50 basis points, its largest single increase since 1995, and projected the U.K.’s longest recession since the global financial crisis.

The sixth consecutive increase takes borrowing costs to 1.75% and marks the first half-point hike since the bank was made independent from the British government in 1997.

The Monetary Policy Committee voted by a majority of 8-1 in favor of the historic half-point rise, and cited climbing inflationary pressures in the U.K. and the rest of Europe since its previous meeting in May.

“That largely reflects a near doubling in wholesale gas prices since May, owing to Russia’s restriction of gas supplies to Europe and the risk of further curbs,” the MPC said in its accompanying statement.