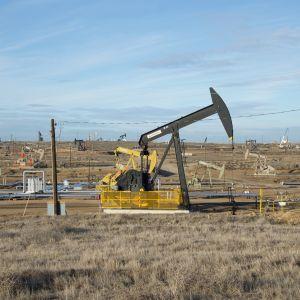 From Western Journal — posted 2 weeks ago

The Biden administration has announced that it will not go forward with planned lease sales that would have opened up areas in the Gulf of Mexico and Alaska for oil and natural gas exploration.

According to The Hill, the two Gulf of Mexico leases were shelved due to contradictory court rulings that have made it unclear if precedence would be given to an edict from President Joe Biden freezing all leases or a five-year plan from the Interior Department that would have allowed them.

For the Alaska lease, an Interior Department spokesman blamed a lack of industry interest in the 1 million-acre Cook Inlet area as the reason for that cancellation.

But that wasn’t letting the administration off the hook to its critics. Its record of hostility toward the fossil fuel industry has made companies leery of being willing to invest huge sums in oil and gas exploration, they said, while the president tries to shift blame for the price inflation that’s slamming American consumers.