Bold Message to Republicans: While Biden Gets Demonic with MAGA America, GOP MIA 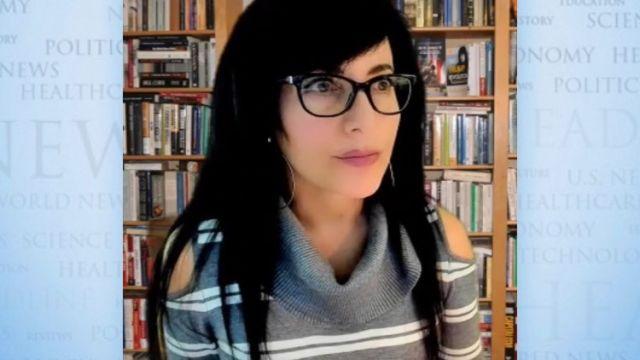 Against a sinister, hellfire-and-brimstone background, outside Independence Hall, Philadelphia, flagged by Damien’s own foot soldiers — President Joe Biden convened to convulse against MAGA America in the tradition of Linda Blair of The Exorcist fame.

An inartful mouthful, perhaps, but so was Biden’s address.

The president of these disunited states has accused my fellow MAGA brothers and sister of constituting “a threat to [your] personal rights, to the pursuit of justice, to the rule of law, to the very soul of this country.… Donald Trump and the MAGA Republicans represent an extremism that threatens the very foundations of our Republic,” barked Biden.

“MAGA Republicans do not respect the Constitution. They do not believe in the rule of law. They do not recognize the will of the people. They refuse to accept the results of a free election, and they’re working right now as I speak … to undermine democracy itself,” the addled-brained demon of a man added.

The only fitting verbal response to such unmitigated hate speech are the fighting words of Andrew Breitbart: