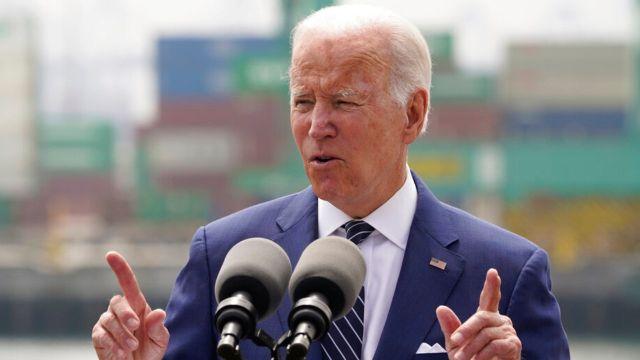 President Biden has issued nearly 100 executive orders, which will cost taxpayers up to $1.5 trillion, as the national debt nears $31 trillion, according to an expert.

Biden currently sits at 99 executive orders since taking office. His torrent pace came primarily within his first year, when he issued more than any president since the 1970s. Memos show at least one outside left-wing group financed by millions from liberal billionaire George Soros has influenced some of Biden’s orders and regulatory items.

A budgetary impact analysis, meanwhile, accompanies each order but does not include actual monetary costs. Instead, they contain vague language such as whether an order will have no impact, increase or decrease federal costs.