Biden Says He Will Make "Firm Decision" on 2024 Run after Midterms, Blames Pandemic for Dwindling Support 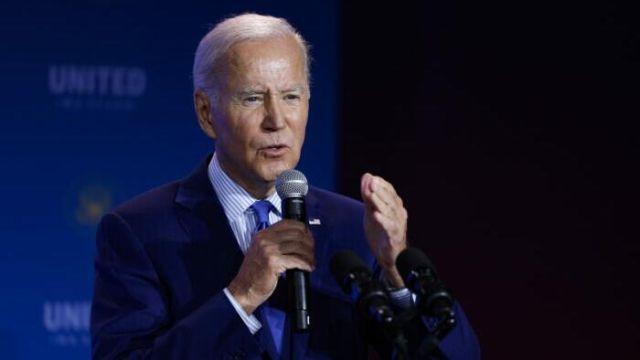 President Joe Biden said in an interview on Thursday that it is “much too early” to decide whether or not to run for re-election in 2024 and that he will wait until after the midterm elections in November to come to a final conclusion on the matter.

“Look, if I were to say to you, I’m running again, all of a sudden, a whole range of things come into play that I have, requirements I have to change and move and do in terms of election laws,” Biden, 79, said in an interview with CBS’ “60 Minutes” that aired on Sunday.

“And it’s much too early to make that kind of decision. I’m a great respecter of fate. And so, what I’m doing is I’m doing my job. I’m gonna do that job. And within the timeframe that makes sense after this next election cycle here, going into next year, make a judgment on what to do.”

Biden reiterated that he still has not made a decision on the move, adding: “Look, my intention as I said to begin with, is that I would run again but it’s just an intention. But is it a firm decision that I run again? That remains to be seen.”