Biden Says US Will Defend Taiwan from China, White House Immediately Walks It Back 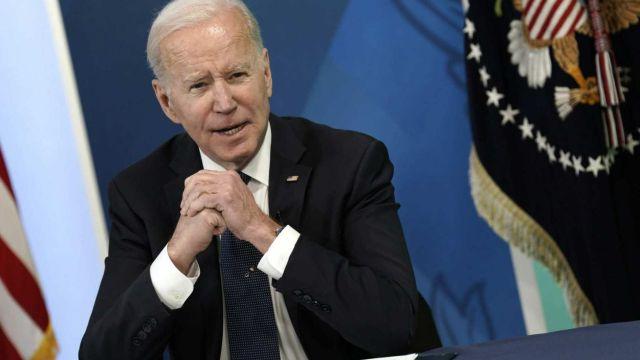 President Joe Biden made a new vow to defend Taiwan from a Chinese invasion during an interview with CBS’ ”60 Minutes” program that aired Sunday evening. The White House walked it back immediately.

In the interview, ”60 Minutes” correspondent Scott Pelley asked Biden what China should know about the U.S. commitment to Taiwan.

Biden offered his interpretation of the so-called One-China Policy and the U.S. policy of strategic ambiguity toward Taiwan’s independence, stating.

“There’s the one China policy, and Taiwan makes their own judgments about their independence,” Biden said. We are not moving– we’re not encouraging their being independent. We’re not– that– that’s their decision.”