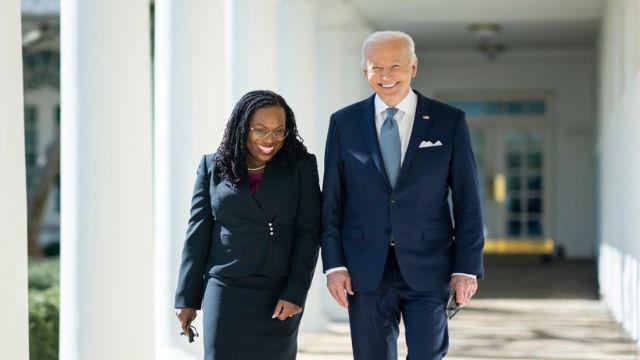 The Biden administration has been appointing new judges to vacancies on the federal bench at the fastest rate in 30 years, beating former President Donald Trump’s rate of confirmations, according to new data published Thursday.

As of September, Biden had nominated and appointed 82 federal judges, following confirmation votes by the Democratic-controlled Senate, according to data from the Administrative Office of U.S. Courts.

Of this number, 19 were federal appellate judges while the rest were district judges. One such appointment was Ketanji Brown Jackson, who was elevated by Biden twice: to the Court of Appeals for the D.C. Circuit in 2021 and, one year later, to the Supreme Court of the United States.