US Takes out Al Qaeda Leader Ayman al-Zawahiri in Afghanistan 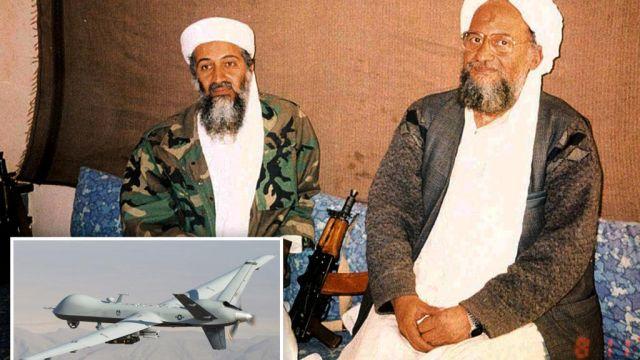 A CIA airstrike killed al Qaeda leader Ayman al-Zawahiri in Afghanistan over the weekend, the most significant and successful American counterterror operation since the death of ISIS commander Abu Bakr al-Baghdadi in 2019.

Fox News, citing two intelligence sources, first reported on the death of al-Zawahiri, an Egypt-born former surgeon who ascended to the leadership the terror group behind the 9/11 attacks after Osama bin Laden was killed by Seal Team Six in 2011.

Zawahiri had a $25 million bounty on his head and helped coordinate the atrocity that killed nearly 3,000 people in New York, Washington and Shanksville, Pa. 21 years ago.

The Associated Press reported, citing a source, that current and former officials began hearing Sunday afternoon that al-Zawahiri had been killed in a drone strike, but the administration delayed releasing the information until his death could be confirmed.

Taliban spokesman Zabihullah Mujahid confirmed in a statement on Twitter Monday that a drone strike on a home in Kabul had taken place the day before.