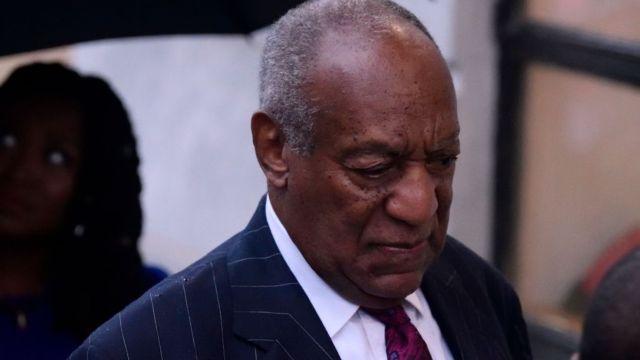 In the first case by a woman accusing Bill Cosby of sexual abuse to make it to trial, a Los Angeles jury found Cosby liable and awarded his accuser $500,000 in damages.

Judy Huth, now 64, had accused Cosby of sexually abusing her nearly 50 years ago, when Cosby was in his mid-30s. Huth first filed suit seven years ago.

“It’s been torture,”  Huth noted, according to NPR. “To be ripped apart, you know, thrown under the bus and backed over. This, to me, is such a big victory.”