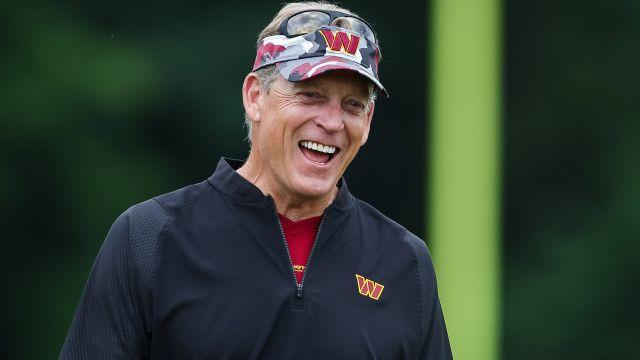 Speaking on his HBO show “Real Time,” Maher said the Washington Commanders assistant coach should have the right to speak his opinion on the January 6 attacks.

Del Rio was sacked with a $100,000 fine for his characterization of the violent riots as a mere “dust-up.”

“In America, you have the right to be wrong,” Maher said. “They fined him, the team fined him, $100,000 for this opinion. Fining people for an opinion. I am not down with that.”

That penalty, Maher said, demonstrated the limits of free speech in America.