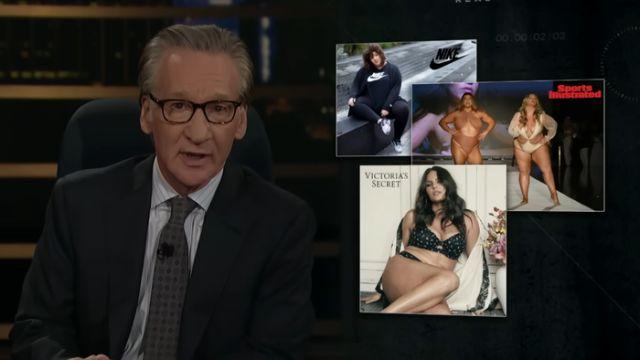 Talk show host and comedian Bill Maher railed against the pro-obesity ‘body positivity’ movement, saying that not only is it pathetic, it’s a national security risk.

“There is a disturbing trend going on in America these days,” Maher began, adding that people are “rewriting science to fit ideology to just fit what you want reality to be.”

“We’ve gone from fat acceptance to fat celebration. That’s new. That is new,” Maher said. “To view letting yourself go as a point of pride? We used to at least try and be fit and healthy and society praised those who succeeded”