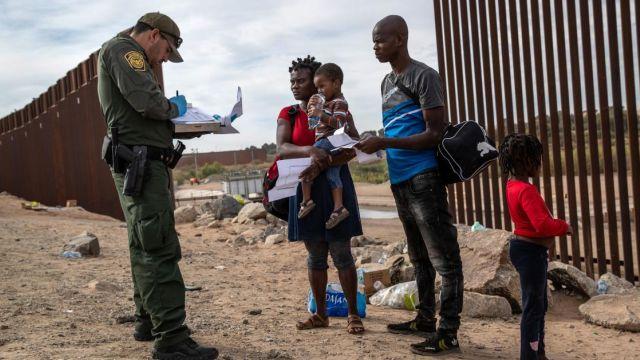 The number of encounters with illegal immigrants at the border has passed 2 million in a single fiscal year for the first time in U.S. history, according to new U.S. Customs and Border Protection (CBP) statistics released on Monday.

Southwest land border encounters jumped to 203,598 in the month of August from 200,195 the prior month. Of those encountered in August, 22% “had at least one prior encounter in the previous 12 months.” The total number of encounters so far in the current fiscal year, which ends on September 30, is now 2,150,639, according to CBP.