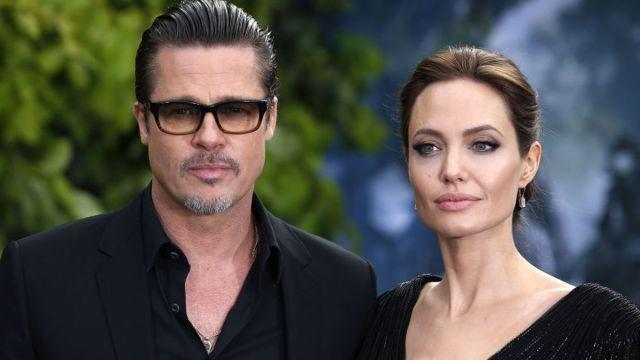 Brad Pitt  filed new court documents last week in his ongoing legal suit against ex-wife Angelina Jolie, accusing the actress of intentionally causing damage to his business reputation by illegally off-loading her stake in their wine company without his consent or knowledge.

The pair in 2008 bought a controlling stake in Chateau Miraval, a French castle and wine brand, and remained partners after their divorce in 2016. Jolie allegedly illegally sold her shares to Russian oligarch Yuri Shefler in 2021.

Pitt claims Jolie intentionally sold her stake behind his back to a “stranger with poisonous associations and intentions” to “inflict harm,” while contributing “nothing to Miraval’s success.”

The filing explains that Jolie “planned to sell her interest in October to Tenute del Mondo, which is ‘bent on taking control of Miraval’ and is ‘indirectly owned and controlled by Yuri Shefler, the Russian billionaire who controls the Stoli Group,’” People magazine reported.