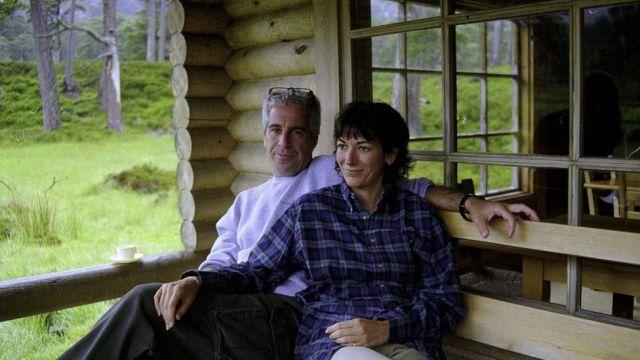 The jury came back with a verdict in the trial of Ghislaine Maxwell, the associate of the notorious Jeffrey Epstein. Maxwell is charged with six counts in a federal trial that has dragged on for weeks in a New York City courtroom.

On these counts, the jury found Maxwell guilty of 5 of 6 counts. She was found guilty of everything but one count of enticement. Maxwell was found guilty on count one, of conspiracy to entice an individual under the age of 17 to travel interstate with intent to engage in illegal sexual activity. This could bring a sentence of 5 years in prison.

Maxwell was found not guilty on count two, enticement of an individual under the age of 17 to travel for the purposes of engaging in illegal sexual activity. She was found guilty on the remainder of the charges.
She was found guilty of sex trafficking conspiracy, and sex trafficking of an individual under the age of 18. She could be sentenced to a maximum of 40 years in prison for that, though for the full collection of charges she could be looking at 65 years in prison.
read full article