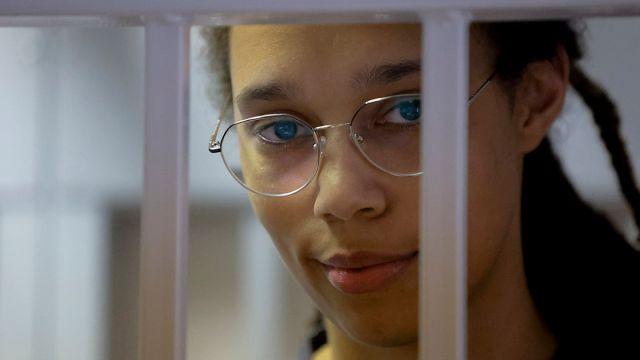 Brittney Griner, an American basketball superstar and Olympic gold medalist, on Thursday learned her fate in a Russian court after she pleaded guilty to a drug charge last month.

A Russian judge convicted Griner of drug possession and drug smuggling and sentenced her to nine years in prison. She was also fined one million rubles, the equivalent of about $16,200.

Griner, 31, appeared in a courtroom in Khimki, just outside Moscow. She issued an apology ahead of her verdict and sentencing as prosecutors pushed for a 9.5-year sentence.