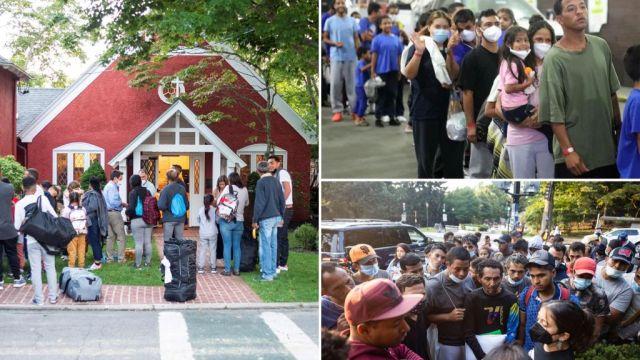 Next time, Joe Biden should be more precise when he calls for national unity. Because he and his fellow Democrats don’t like the kind of unity they’re getting from Republican governors.

The decision by GOP leaders in Texas, Florida and Arizona to “share” their abundance of foreign migrants with northern cities and states that boast of their sanctuary status is apparently not a gift the Dems appreciate. In fact, the president and his party are so mad they’re setting fire to the welcome wagons.

Shipping the migrants north is outrageous, a stunt, pure politics, they wail. The White House is making noises about assigning its chief partisan enforcer, Attorney General Merrick Garland, to stop it.

That would be the height of irony because the same White House has for months secretly shipped tens of thousands of migrants around the country, often in the middle of the night with no notice to local officials. No Dems complained then, so where did their love go?