China Furious after Pelosi Lands in Taiwan, Promises 'All Necessary Measures' to Defend Itself 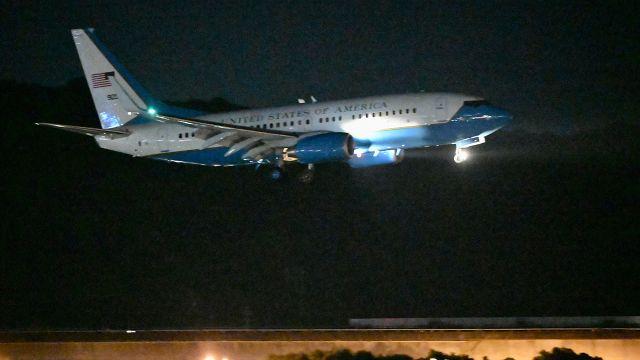 The People’s Republic of China released a lengthy statement Tuesday condemning the arrival of House Speaker Nancy Pelosi to the island of Taiwan.

China’s Ministry of Foreign Affairs published the statement, in which the Chinese government accuses Pelosi, D-Calif., of undermining U.S.-China relations and encouraging the “separatist forces for ‘Taiwan independence.’”

Pelosi landed in Taiwan late Tuesday night local time, making her the highest-ranking U.S. official to visit the island since Newt Gingrich in 1997.

“This is a serious violation of the one-China principle and the provisions of the three China-U.S. joint communiqués. It has a severe impact on the political foundation of China-U.S. relations, and seriously infringes upon China’s sovereignty and territorial integrity,” the Ministry of Foreign Affairs wrote. “There is but one China in the world, Taiwan is an inalienable part of China’s territory, and the Government of the People’s Republic of China is the sole legal government representing the whole of China.”

PREVIOUSLed by China, Foreign Homebuyers Spend $59 Billion in US TO HOME PAGE NEXTHere We Go Again: NYC Declares State of Emergency Over Monkeypox