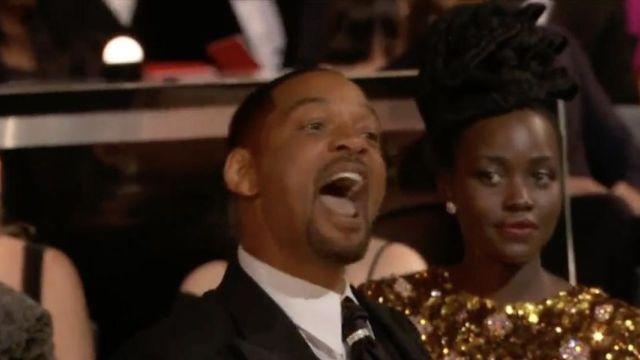 A CNN analyst suggested that the reaction of the Academy Awards audience to
Will Smith slapping Chris Rock onstage is a “psychological case study on how Trump got normalized.”

The analyst in question is Asha Rangappa, whose Twitter profile indicates she also is a former FBI special agent, a Yale faculty member, and a lawyer.

“So did like anyone walk out after that happened???” she wondered. “Or are we getting an independent psychological case study on how [former President Donald] Trump got normalized?”