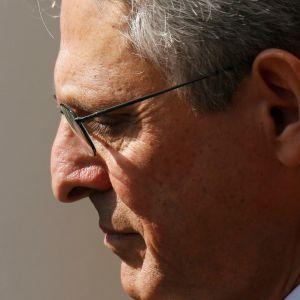 A concerned parent organization — primarily made up of mothers — told the Daily Caller they are dismayed after a U.S. Department of Justice (DOJ) whistleblower letter confirmed that parents were targeted by the FBI under the direction of Attorney General Merrick Garland.

Tiffany Justice, a co-founder of the group Moms For Liberty, said she was “sad to see” this targeting “happening to people that care most about this country.” Justice said the organization is concerned federal investigations into members could “intimate our moms.”

Justice dubbed Garland “the terrorist,” not mothers, as she believes the attorney general’s tactics are aimed at the more than 85,000 mothers who wish to “reclaim public education” from woke ideology.

One member of Moms For Liberty was contacted by a field office of the FBI, according to a letter from the House Judiciary Committee sent to the DOJ and confirmed by Justice. The FBI reportedly contacted the mother after she complained about her school district’s ongoing mask mandate that flew in the face of local public health guidance.