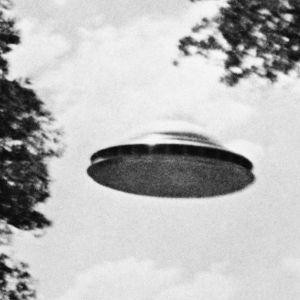 A House subcommittee will hold an open hearing next week on UFOs – the first of its sort in more than a half-century. The announcement was made Tuesday by subcommittee Chairman Indiana Democrat Rep. Andre Caron.

“Congress hasn’t held a public hearing on unidentified aerial phenomena (UFO’s) in over 50 years,” Carson tweeted. “That will change next week when I lead a hearing in @HouseIntel on this topic & the national security risk it poses. Americans need to know more about these unexplained occurrences.”

The subcommittee is part of the larger House Intelligence committee, which is led by California Democratic Rep. Adam Schiff, who told the New York Times that the committee will hold hearings to investigate the Pentagon’s “Advanced Aerospace Threat Identification Program to “break the cycle of excessive secrecy and speculation with truth and transparency.”

A pair of Pentagon officials are scheduled to testify at the hearing.

Since a 2017 report in the Times about the existence of the UFO project at the Pentagon, the government has disclosed a number of reports about UFOs.