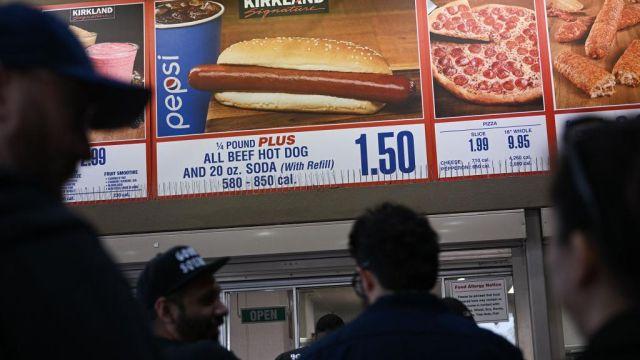 A top Costco Wholesale executive confirmed the big-box retailer has no plans to change the price of its $1.50 hot dog-and-soda combo at its stores despite months of decades-high inflation.

Costco CFO Richard Galanti reiterated the cheap price point on the fan-favorite deal would stay in place during the company’s fourth-quarter earnings call on Thursday.

An analyst asked whether Costco was adjusting prices in other parts of its business to maintain sales margins for its hot dog-and-soda deal and other value offerings.

“Lightning just struck me,” Galanti joked when the combo was mentioned. He added that higher-margin businesses such as gas and travel sales help Costco maintain its value deals.