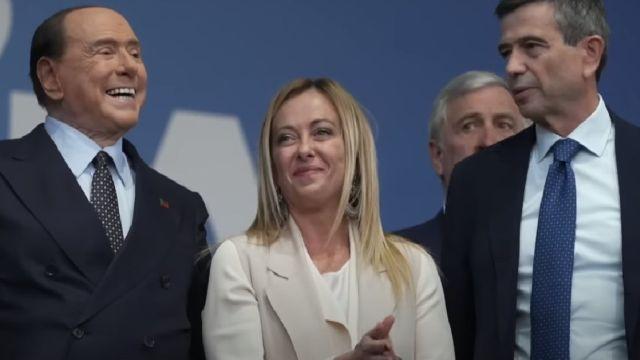 Italy is on the verge of electing conservative Christian nationalist Giorgia Meloni as she is expected to sweep to victory on Sunday while campaigning on a platform that is anti-immigration and pro-God, country, and family.

Leftists and the media are beside themselves as the political pendulum swings back to the right in the third most powerful nation in Europe.

They are already branding Meloni as fascist and comparing her to Benito Mussolini. She is the leader of The Brothers of Italy and has been dominating the polls regardless of a number of perceived missteps during her campaign.

One of those involved suspending a party candidate for allegedly praising Hitler and a close associate accused of performing a Nazi salute which he denied.

Both of those are reminiscent of what conservatives have been accused of in the United States and at least here, have proven to be untrue.