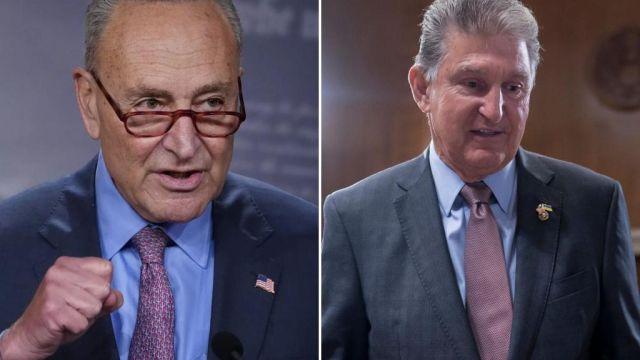 During the 10-year window, the average tax rate would go up for most income categories, the Senate GOP said, citing the data from the joint committee. And by 2031, new energy credits and subsidies would have people earning less than $400,000 pay as much as two-thirds of the additional tax revenue collected that year, the release said.