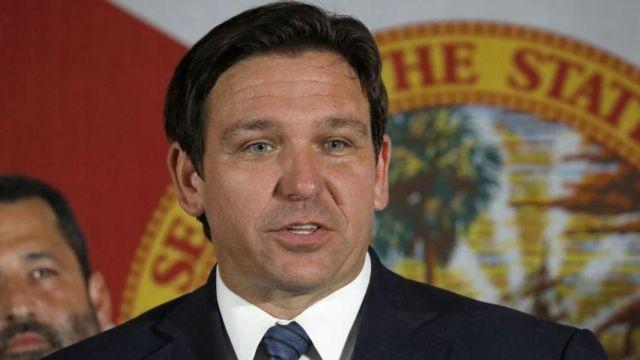 Democrats are accusing Florida Gov. Ron DeSantis (R) of human trafficking and demanding that the Justice Department take action against him.

The accusations came on the same day that dozens of migrants arrived in Martha’s Vineyard. GOP governors have been sending migrants to “sanctuary” localities in recent months because President Joe Biden has failed to address the border crisis in which millions of migrants have overwhelmed the southern U.S. border.

Without evidence, Newsom claimed migrants were lured onto the plane that eventually went to Martha’s Vineyard, thus accusing DeSantis of operating a “fraudulent scheme.”