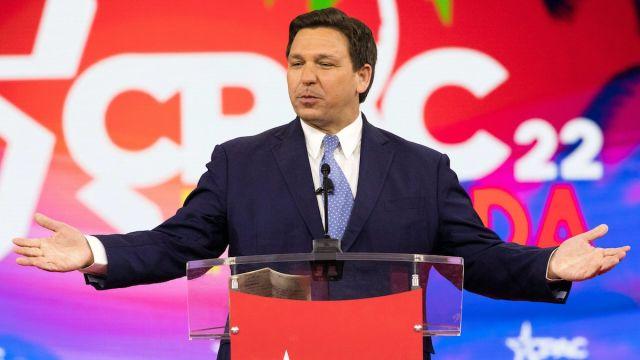 Governor Ron DeSantis’ (R-FL) political operation has raised a historic $177.4 million, more than any other governor in history, and that was before he sent 50 illegal immigrants to Martha’s Vineyard last week, which erupted into the top national news story.