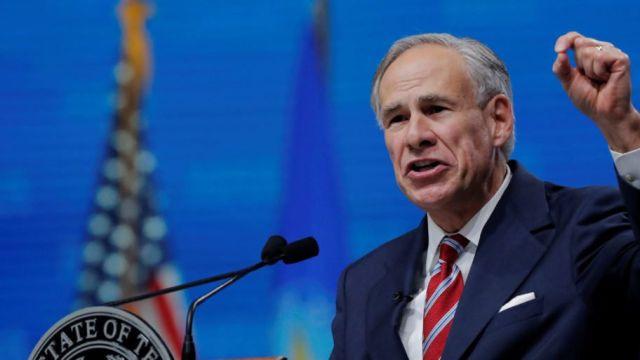 “As Governor, I invite you to visit our border region to see firsthand the dire situation that only grows more urgent with each passing day, and to meet with the local officials, who like yourselves, realize this matter deserves immediate federal action,” Abbott said in a letter to Democratic Mayors Eric Adams of New York City and Muriel Bowser of Washington, D.C. “I also ask you to join me in requesting President [Joe] Biden secure the border and put an end to this disastrous crisis.”

Abbott and Republican Arizona Gov. Doug Ducey have reportedly transported thousands of migrants from the southern border to the nation’s capital. So far, 5,100 migrants have arrived in D.C.’s Union Station since Abbott announced the plan, according to CNN. Arizona has sent 14 busloads of migrants since the state implemented the policy mid-May, the New York Post reported in June.