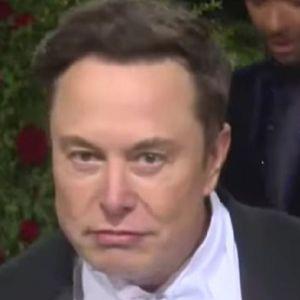 Elon Musk, who will likely become the new owner and CEO of Twitter, let the cat out of the bag, acknowledging that the big tech company has an ‘obviously strong’ left-wing bias prevalent on the platform.

Musk made the comment in response to a reporter for the Rewire News Group explicitly calling for more violence against pro-life groups similar to the arson experienced by Wisconsin Family Action.

Wisconsin Family Action, a pro-life group in the uber-liberal capital city of Madison, was reportedly the target of a Molotov cocktail attack, a separate fire set in their building, and graffiti that read: “If abortions aren’t safe then you aren’t either.”

Caroline Reilly, the reporter in question, responded to a news report on the domestic terrorist attack.

“More of this,” she wrote. “May these people never know a moment of peace or safety until they rot in the ground.”

Here you go @elonmusk, when Twitter employees invariably lie to you about enforcement policy, maybe they can explain why a verified account is allowed to incite terrorism without any care in the world about being banned. pic.twitter.com/rCpuf5e1Ry