Elon Musk Comments on Potential Trump 2024 Bid, Announces Plan to Get Involved in Politics in a Big Way 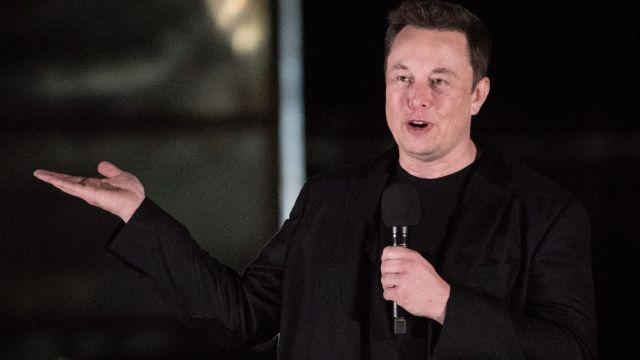 Tesla and SpaceX CEO Elon Musk hedged Tuesday when asked if he would support former President Donald Trump in the 2024 presidential election.

On Tuesday, during a video interview at Bloomberg’s Qatar Economic Forum in Doha, he was asked about his 2024 choice, according to a transcript of the interview posted by Bloomberg.

“Well, I was simply asked if I had decided on who I would be supporting in the next presidential race, and I said I had not decided who I would support. Then I was asked, well, who might you be leaning towards? I said possibly DeSantis,” Musk said.

Musk was then asked directly about Trump, who has not officially announced he is running.

“I think I’m undecided at this point on that election,” he said.