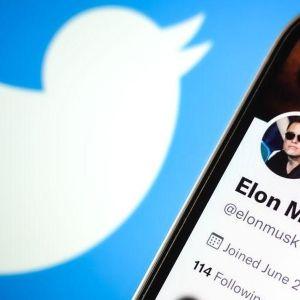 Elon Musk announced on Friday that the deal to purchase Twitter is “temporarily on hold.” The Tesla CEO claims that the hold-up is because he is questioning how many spam and fake accounts are actually on Twitter.

He added, “Still committed to acquisition.”

Musk shared a Reuters article from May that stated, “Twitter Inc. estimated in a filing on Monday that false or spam accounts represented fewer than 5% of its monetizable daily active users during the first quarter.”

Twitter released its quarterly financial report on April 28, which estimated the number of false or spam accounts.