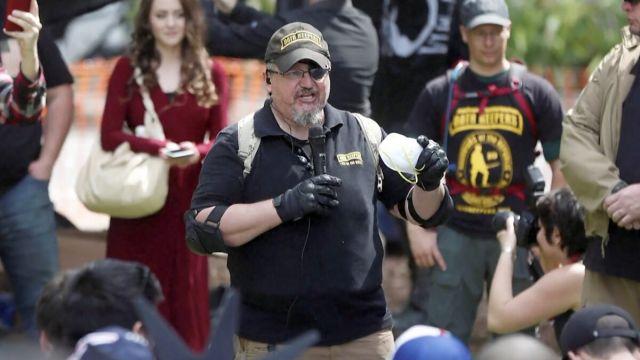 The high-profile prosecution of the Oath Keepers for alleged seditious conspiracy to prevent the transfer of presidential power in January 2021 is “all a lie” based on a government “setup” carried out by a weaponized criminal justice system, the group’s former general counsel says.

Kellye SoRelle, 43, who was arrested Sept. 1 and charged by federal prosecutors  with four crimes related to January 6 at the U.S. Capitol, made the remarks in a previously unpublished interview with The Epoch Times.

Attorneys in the Sept. 27 trial of four Oath Keepers and one associate expressed dismay in recent court hearings with the timing of SoRelle’s arrest and what it might mean for their cases.

Before her indictment, defense attorneys hoped she would testify for their clients. After her arrest, SoRelle told a D.C.-based reporter that she would exercise her Fifth Amendment right against self-incrimination if called to the stand in the Oath Keepers cases.