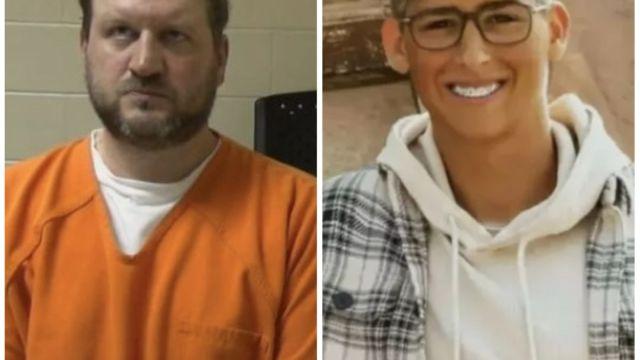 A North Dakota leftist who admitted to running over a “Republican” teenager in a drunken rampage is back on the streets after posting bail.

Rep. Marjorie Taylor Greene (R-SC) posted a tweet highlighting the incredible injustice of this man being let out of jail after committing this heinous act:

A left wing political terrorist is walking free after intentionally killing an 18 year old because he was a Republican just weeks after Biden declares war on MAGA.

Not one J6 defendant is charged with murder yet they are rotting pretrial in jail not allowed to post bail. pic.twitter.com/gYzlVMdJiX