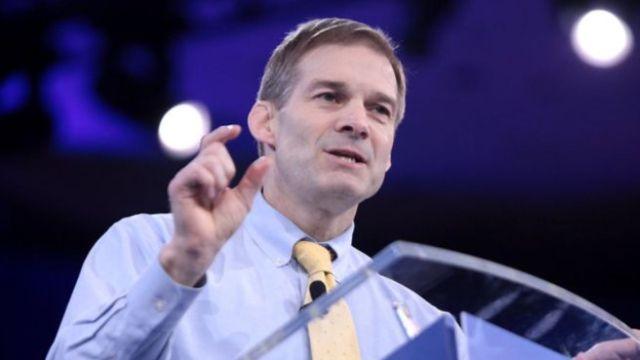 A new FBI whistleblower has come forward claiming that the agency was deprioritizing child trafficking cases to focus more resources on domestic extremism, including the Jan. 6 riot.

Republicans on the House Judiciary Committee posted a letter on Twitter that according to the whistleblower, the FBI had multiple field offices across the US with open cases related to the January 6, 2021 riot at the Capitol, rather than operating them through the bureau’s Washington Field Office, which allegedly deviates from FBI standard procedure.

According to the letter, the whistleblower was told cases involving “child sexual abuse” no longer had priority and agents should instead focus on investigations into “domestic violent extremism.”