Rotten-to-the-Core FBI ‘Should Be Disbanded’ after Interfering in 2016, 2020 Elections 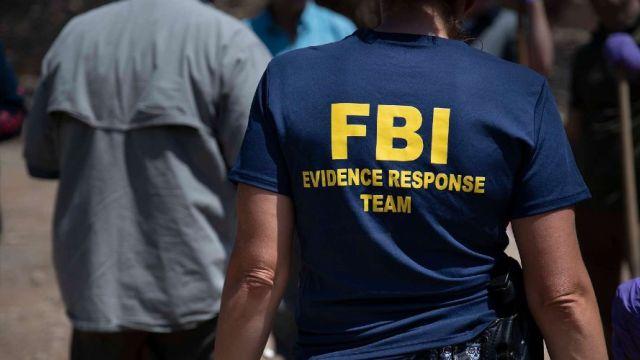 A senior editor at the Federalist is delivering a harsh verdict on the FBI, after confirmation appeared this week that it had falsely labeled verified information against Hunter Biden as “disinformation” during the 2020 campaign.

That means, according to John Daniel Davidson writing at the Federalist, that the bureau has now “directly interfered in two consecutive presidential elections, placing a heavy hand on the scales to benefit Democrats in 2016 and 2020, all in hopes of keeping Donald Trump out of the White House.”

“It would not be too much to say the FBI is a threat to democracy and that it should be disbanded,” he explained.

He cited information from U.S. Sen. Chuck Grassley, R-Iowa, who for months has been investigating various Washington Deep State components, and their actions against the nation.