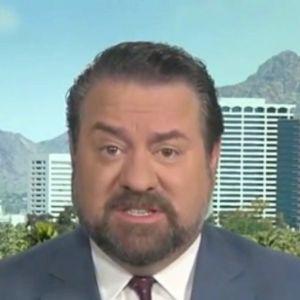 Louisiana Judge Robert R. Summerhays granted the extension of the temporary restraining order until either on or before May 23, which is when the Centers for Disease Control and Prevention (CDC) set Title 42’s expiration, depending on when a final decision in the lawsuit can be made. The latest decision is a victory for the plaintiff Republican attorneys general, who initially sued to stop Title 42 from ending, arguing that the Biden administration “flouted” federal laws.

Republican Arizona Attorney General Mark Brnovich had sued the CDC on April 4 to stop it from ending Title 42 in anticipation of a massive migrant surge. Subsequently, Republican Attorneys General from over 20 states joined Brnovich in filing a motion on April 21 for a temporary restraining order in the lawsuit.