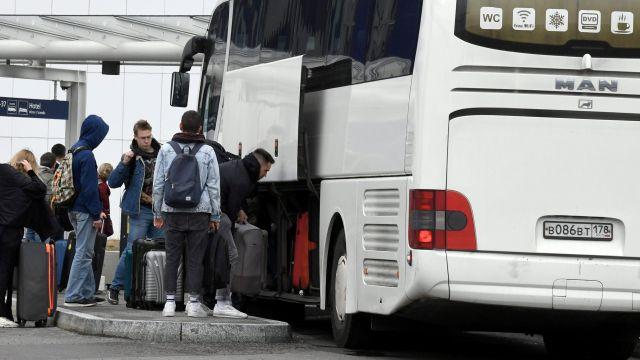 Finland on Friday said it would “significantly restrict” the number of Russian “tourists” it will permit to cross its borders as an exodus of Russian men attempt to flee and avoid conscription.

The Finnish government said its decision was made over concerns that issuing swaths of visas to Russian men would cause “serious damage to Finland’s international position.”

Few details were released on the restrictions that Helsinki will now enforce, though its decision comes after other neighboring nations took steps earlier in the week to block Russian tourists from crossing their borders.