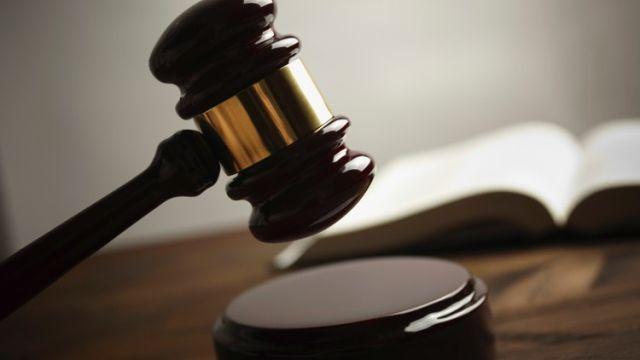 The judges have had enough of the crime stemming from an open border, with increased trafficking and smuggling of people, weapons, and guns. Plus, their citizens are dealing with record-high inflation and the onset of a recession brought about by the reckless spending of the Democratic-controlled federal government.