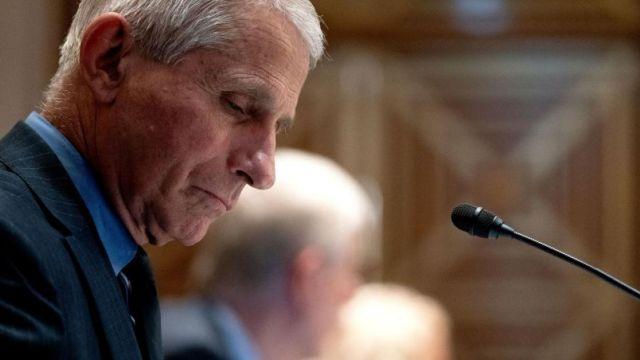 A former vice president for the EcoHealth Alliance, a major funder of the Wuhan Institute of Virology, claims that his organization “developed” SARS-CoV-2 through gain-of-function research that makes viruses more dangerous.

“The process of developing SARS-COV2 was also described in detail in the proposal submitted to, and ultimately funded by, the National Institutes of Health (HHS NIH), The National Institute of Allergy and Infectious Diseases (NIAID), by EcoHealth Alliance with the WIV and [University of North Carolina] listed as collaborators,” according to the sworn declaration of Andrew Huff, who is represented by the attorney Thomas Renz.