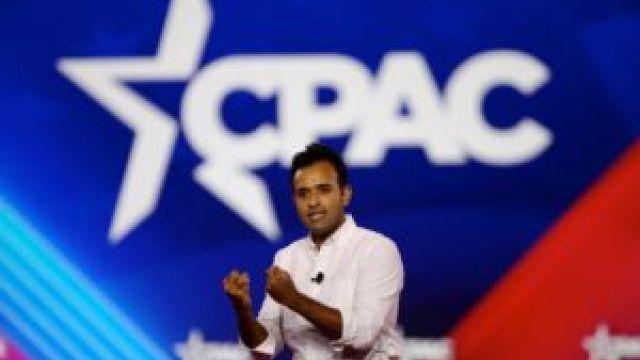 Bestselling author and entrepreneur Vivek Ramaswamy made the case in an interview with EpochTV’s American Thought Leaders program that at the heart of true American identity is the dogged pursuit of excellence and simultaneous rejection of the perilous-yet-alluring siren song of victim culture.

There’s a tug of war taking place in the American soul between the archetype of the underdog, who seeks to prevail against the odds, and that of the victim, who’s defeated by hardship and sees life’s obstacles as too difficult to overcome, he said.

America’s national psyche has been battered by messages that encourage the adoption of victimhood narratives, said Ramaswamy, whose newest book is called “Nation of Victims.”