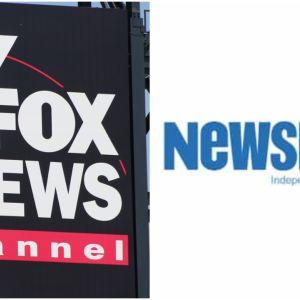 The controlled opposition networks, Newsmax and Fox News, are banning any talk of the explosive documentary, 2000 Mules, which has been a sensation among conservatives.

Documentary producer Dinesh D’Souza explained how Fox News and Newsmax have created a firewall in order to keep this information proving that systemic and coordinated voter fraud occurred in the 2020 presidential election off their networks.

“I’m sorry to say Tucker Carlson and his team specifically instructed Catherine Engelbrecht of True the Vote NOT to mention the movie,” D’Souza said in a tweet, criticizing Fox News host Tucker Carlson for enacting censorship on his popular prime time show.

Even though Carlson apparently banned Engelbrecht from mentioning the documentary, she was still permitted to broach key truths about election fraud during her appearance on his show.