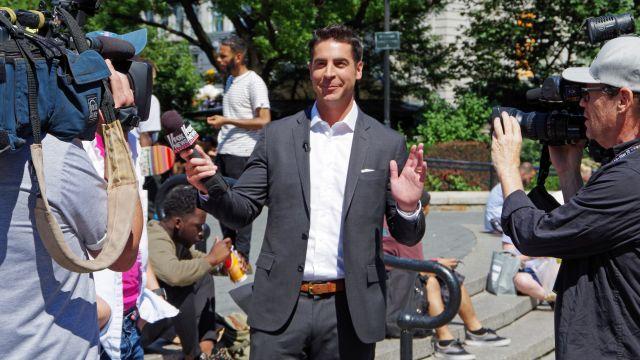 Fox News announced on Monday that Jesse Watters has been named the permanent host of the network’s 7 p.m. timeslot.

The new program will be titled “Jesse Watters Primetime,” and is set to launch on January 24, replacing “Fox News Primetime,” which has been featuring a rotating list of guest hosts, including Watters. He will remain a co-host “The Five,” one of the top rated cable news shows currently on air, according to FOX News Media CEO Suzanne Scott. At the same time, Watters will relinquish his weekend show “Watters’ World,” with a new 8 p.m. Saturday night program to be announces at a later date.

“Jesse’s versatility and hosting acumen has grown exponentially over the last five years, and he has developed a deep connection to the audience through two hit shows The Five and Watters’ World. We look forward to watching him expand his connection even further through this new solo weeknight hour,” Scott said.