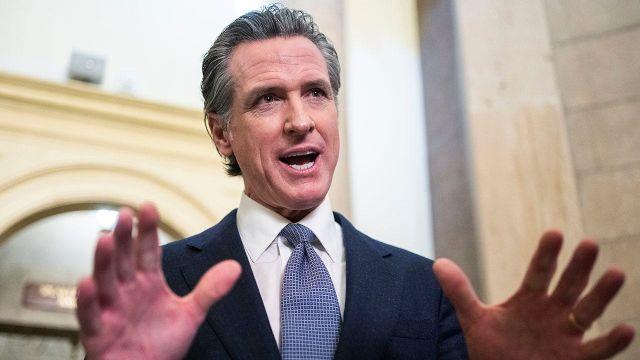 California Gov. Gavin Newsom has asked the Department of Justice to look into whether sending migrants to other parts of the country constituted kidnapping or other federal crimes.

“Several of the individuals who were transported to Martha’s Vineyard have alleged that a recruiter induced them to accept the offer of travel based on false representations that they would be transported to Boston and would receive expedited access to work authorization,” Newsom wrote. “I urge US DOJ to investigate whether the alleged fraudulent inducement would support charges of kidnapping under relevant state laws.”