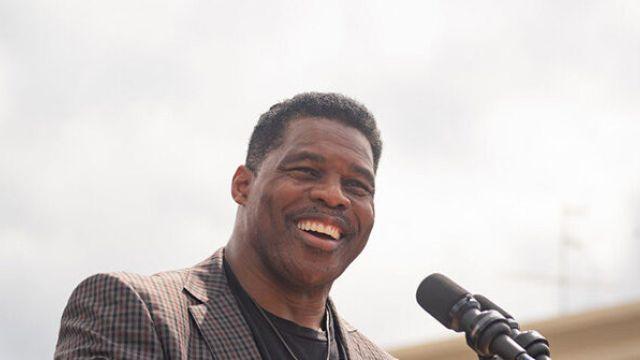 Republicans in Georgia’s top midterms races have an edge over their Democrat opponents, according to a poll published Tuesday.

The poll is the latest to suggest Walker, a well-liked former Georgia football star, has picked up momentum in the race, and the poll aligns with most polls since August that have shown Walker making small gains on Warnock.

PREVIOUSItalian Review of Extreme Weather Says No Evidence of Climate Crisis in Current Data TO HOME PAGE NEXTMTG Moves to Impeach Biden for Draining US Oil Reserves, Selling to Enemies of U.S.