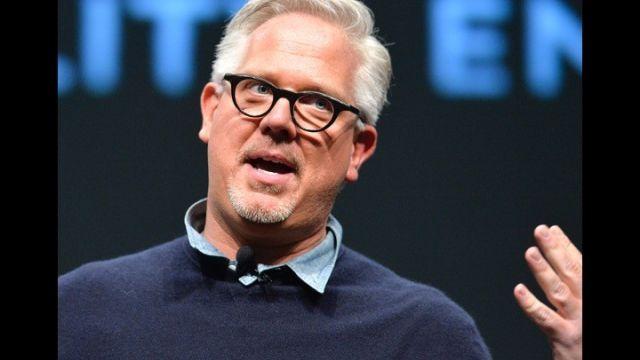 “We should not stain that document,” popular conservative radio host Glenn Beck said today during his broadcast of “Media Praises Biden for Solving Problem He Created.” The document that Beck said we should not “stain” is the Constitution of the United States, which he said would be the case if we went through with the calls for a Constitutional Convention — or as some supporters of the Con-Con idea call it, an Article V Convention of States.

“I have been a supporter of the Article V Convention of States,” Beck said. “I’ve been a pretty big supporter, vocal supporter. I’m reversing that today.”

Beck’s reversal from supporting the Con-Con idea is a huge defeat for the effort to call a convention to consider changes to the U.S. Constitution, as advocates for the Con-Con often cite Beck and other people known to be devotees of constitutionalism as reasons to back the Con-Con.