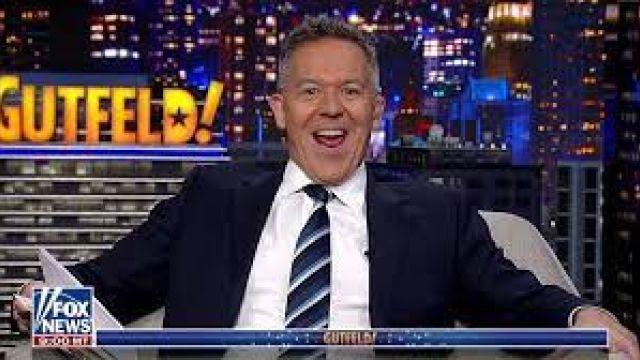 His show, “Gutfeld!” has reportedly “topped all corners in the 11 p.m. time slot” according to The Western Journal.

Big League Politics has reported on this rise in ratings in the past, stating that the show was created to compete against nightly comedy like “The Daily Show” and “The Colbert Report.”

It was also meant to offer Americans an alternative for news paired with a more playful twist instead of regurgitated woke talking points from hosts like Trevor Noah, Jimmy Kimmel, and Stephen Colbert.

As co-host of the “The Five’s” Jesse Watters put it: audiences are tired of being lectured.