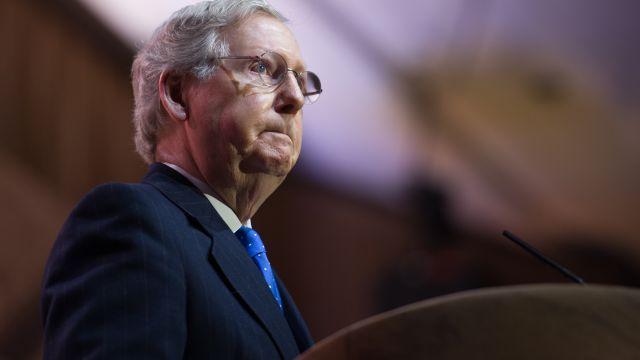 The announcement includes the support of 10 Republican senators, which is needed for the upper congressional chamber to overcome the legislative filibuster in the 50-50 senate. It was praised, notably, by Senate Majority Leader Chuck Schumer (D-N.Y.), a longtime proponent of gun control measures.

In the statement, the group said its plan “increases needed mental health resources, improves school safety and support for students, and helps ensure dangerous criminals and those who are adjudicated as mentally ill can’t purchase weapons.”