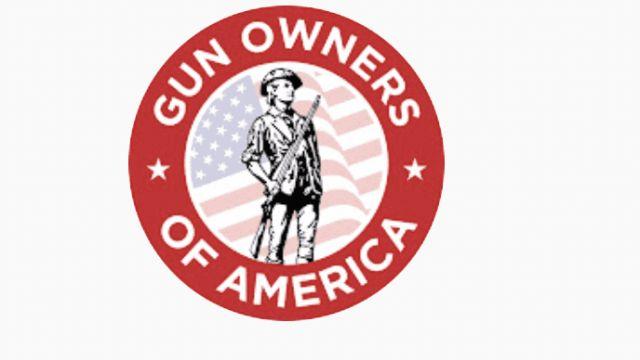 On September 20, 2022, Gun Owners of America (GOA) and Gun Owners Foundation (GOF), re-filed a federal lawsuit in the Northern District of New York against the Concealed Carry Improvement Act, a civilian disarmament scheme that went into effect on September 1st.

Other plaintiffs who are willing to violate the law or who are currently violating the law have currently joined the lawsuit. According to GOA’s press release, the lawsuit “was originally filed on behalf of a GOA member from Schenectady County.”