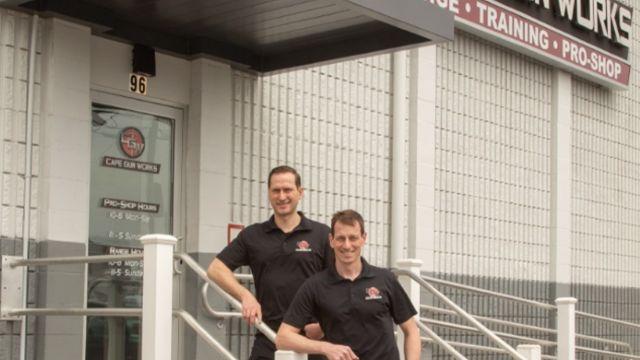 Gun sales in Massachusetts – a state with historically low firearm ownership – have skyrocketed since 2020, due in-part to people wanting to arm themselves out of fear, according to a new report.

Many customers “haven’t fully grasped the idea of wanting to own a firearm for defensive purposes, but something brought them here,” Cape Gun Works co-owner Toby Leary told local outlet WBUR. “They feel like they’ve been spurred to do it based on what they see, or their own personal feelings about the world.”

Leary said many of his customers during the pandemic and following months told him that they did not like guns, but that fear pushed them to make the purchase, WBUR reported.

The WBUR analysis published Wednesday found gun dealers in the state sold nearly 276,000 firearms from 2020 through 2021, with the majority of sales being handguns, at 64%, while 23% of the sales were for rifles.

PREVIOUS'Stop Hiding, Liz': Mark Levin Challenges Liz Cheney to Debate Him in Heated Twitter Battle TO HOME PAGE NEXT‘A Preview of What Is to Come’: How a New York Special Election Could Foreshadow Extent of November Red Wave