Gutfeld on Biden Admin Use of TikTok Stars: 'This Is Also What Happens when There Are No Adults in the Room' 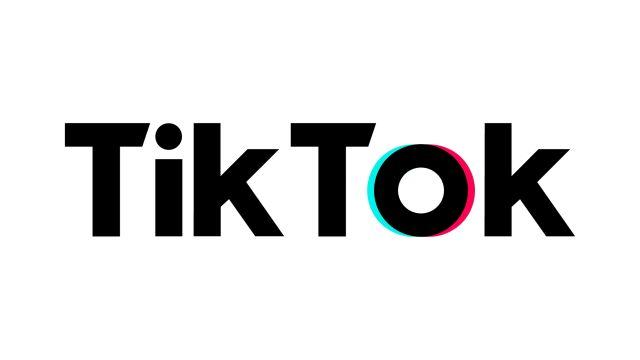 Fox News host Greg Gutfeld lamented the absence of “adults in the room” Tuesday as President Joe Biden’s administration prioritizes coordinated finger pointing with TikTok celebrities over decisive action against Russia for their invasion of Ukraine.

“Gutfeld!” opened with a simple question from the host, “As war rages on, what are the other world leaders doing in response?” British Prime Minister Boris Johnson’s meeting with oil and gas industries to devise a solution on energy policy was juxtaposed with Biden’s team inviting social media influencers to learn talking points to distribute among America’s susceptible youth.

Gutfeld called the move “not surprising” from “a White House where the only adult thing are the diapers” before musing what next, “Hit up the half-naked soccer moms on OnlyFans for immigration tips?”